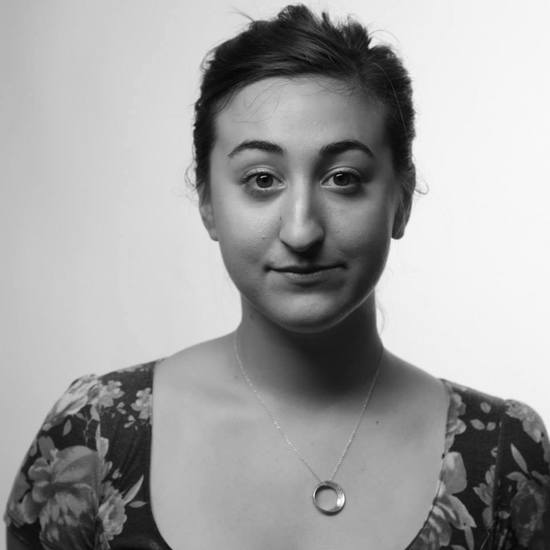 ROSE BOCHNER (Director of Arts) has produced and/or directed much of Shakespeare’s cannon with her company Shakespeare in the Square, back in New York. She is currently a Casting Associate at Telsey+Co, where she works on various projects, such as This Is Us (NBC), Atypical (NETFLIX), One Day at a Time (NETFLIX), I’m Dying Up Here (SHOWTIME), Murphy Brown (CBS) and other various film, TV, and theater. She was the Assistant General Manager at Theatre for a New Audience for two seasons, and was a member of the American Shakespeare Center Young Company. BFA in Dramatic Writing, NYU Tisch.