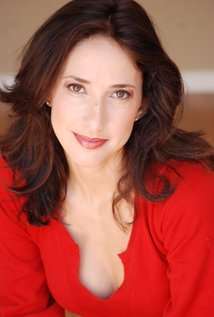 Evelyne Tollman is originally from South Africa. She is an actress, writer and producer. Evelyne has completed the 2 year “Writers Boot Camp Program”. Her film ‘ Somebody’s Mother’ is opening in film festivals currently which she wrote, produced and acts in with her sister. Evelyne, has written and produced three plays and she received great reviews for ’The Pig and I’ and was pick of the week by the LA weekly. She performed in numerous plays throughout Los Angeles, and in the Edinburgh Fringe Festival in Aunt Dan and Lemon and Mishima Plays. Some of her favorite plays she performed in are: The Lady Aoi (Mishima), My Children! My Africa! (Athol Fugards); The Descent (Zoo District), Marat Sade (P.R.T.E.) and The Balcony(City Garage) Evelyne has appeared in Napoleon’s Murder Mystery on (TLC), Women on Fire (Best Iranian Film) and her own work Poor Peter (Funny or die).