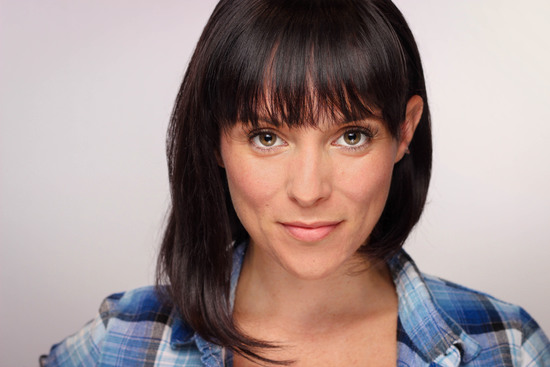 If Dr. Frankenstein mixed Katy Perry’s good looks with the quirky, quick wits of Zooey Deschanel and Danny DeVito’s height, you would get actress
​and improviser
​Kerry Nash!

Raised in Kissimmee, Florida, Kerry made her way west to Las Vegas in 2008, where she began studying improv. She lived the fast-paced life of bartending at some of the hottest clubs in the city of sin before she moved to LA in 2012.

Kerry is a member of The Sunday Team at ComedySportz (LA’s longest running comedy show) and performs in their improvised dance musical show Stardom. She performs at iO West with the team Razzle Dazzle and Midnight Pizza and has also studied at UCB and iO West.