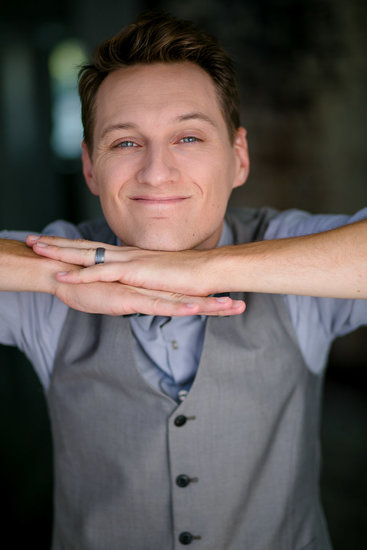 Nick Paul is a LA based award winning entertainer known for his unique combination of physical comedy and magic. For over a decade, Nick Paul has been featured entertainment for corporate events, theaters, private events and cruise ships.

Nick’s show has also been seen worldwide at such locations as The Magic Castle in Hollywood, Disneyland, The House of Magic in Macau, China, and most notably, his parent’s basement.