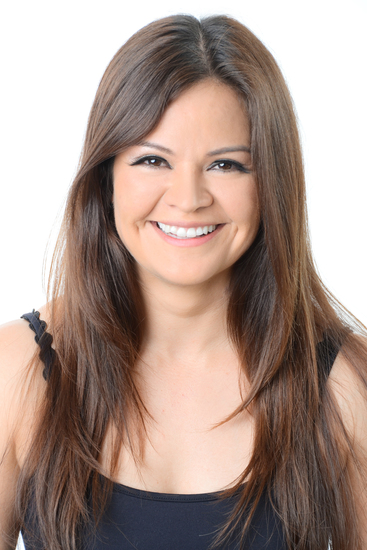 Vanessa Lua is a bilingual actress and producer best known for her work on the award-winning comedy Anchor Baby (where she plays the role of an illegal Mexican). Other acting credits include Michael Bay’s The Last Ship (where she plays the role of an infected woman), and Stuck in a Fairy Tale (where she plays the beautiful evil witch, because she wrote the script). Her production credits include the feature documentary Comedy House, and the stage play American Man Dream, in which she also wrote and performed. She is the creator and host of the YouTube channel whatthehelldidshesay, in which Vanessa interviews celebrities with her iconic pink iPhone on the red carpet (she uses a selfie stick instead of a camera man).
Vanessa studied improvised comedy at the Dallas Comedy House, IO West and the Groundlings, and completed acting studies at Actors Comedy Studio and with Margie Haber. She is currently studying writing at UCLA. Additionally, Vanessa holds an industrial engineering degree from the Universidad Panamericana, a private Catholic university located in Mexico (she currently entertains customers while she brings them their food to their table). When she’s not on set, writing or waiting tables, Vanessa enjoys crossfit, competing in triathlons, volunteering in her local community, and finding new ways to make the world laugh. She is also the co-chair of Fashion Cited, a fundraising initiative dedicated to supporting the Legal Hospice of Texas’ charity work.