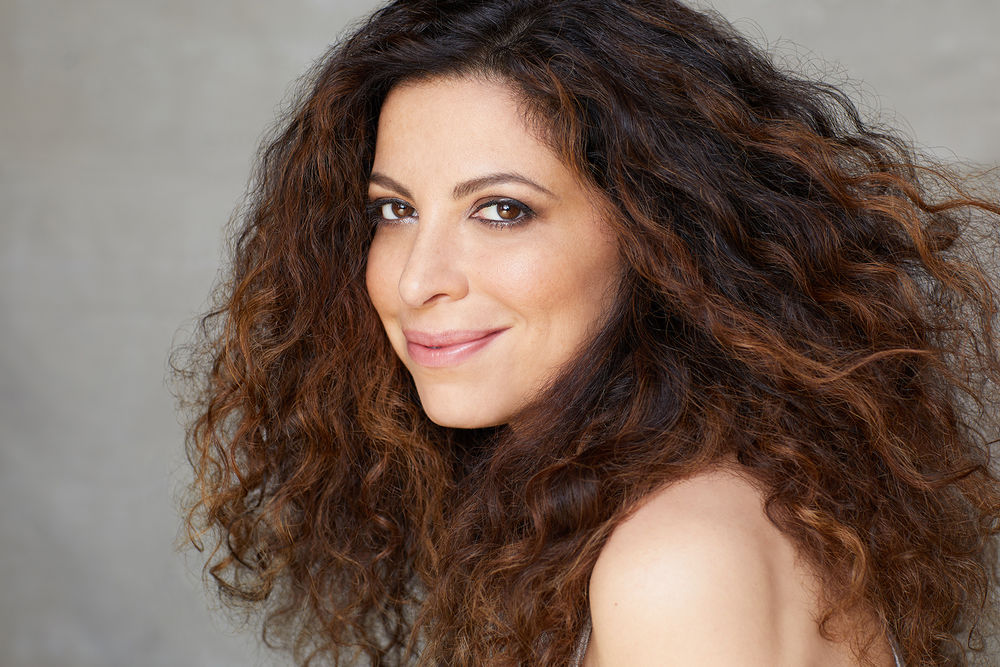 In Los Angeles, Barbara premiered her one woman show “Lies, Anger and Forgiveness” that has been selected at the 2021 Hollywood Fringe Festival . She is currently producing her next album.