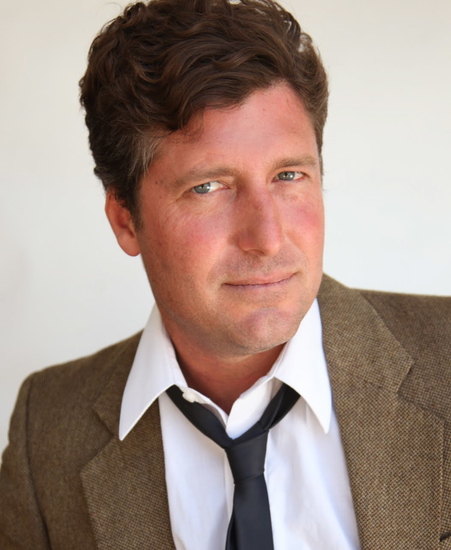 Josh Margulies is an award winning comedic and dramatic actor. He is fresh off the heels of attending the Cannes film festival as a network superstar!

Margulies is a world traveler and legendary surfer. He was born in Nepal under a full moon, held by mother Theresa and raised in Hawaii. His favorite color is blue and his favorite food is pizza. He was featured in “The Artist” (best picture 2012). That year he debuted the festival and won an award as best actor in the Hollywood Fringe Festival. He writes articles on the side for his homeland newspaper: the Himalayan Times.

Josh’s love for performance came from the age of 5 when he and his brother would perform for the guests at their grandparents home in Hawaii. In his youth he traveled through Southeast Asia, the Bahamas, & Europe. He also lived in Bali, Guyana and Timor.

At this time, Josh’s acting career is about to launch into orbit. With the recent release and mass success of a TV pilot where he plays the lead “sex-alete”; in a world where sex is a televised sport, as well as several other films, Joshua Margulies continues to establish himself as an international influence adding value to film and television.