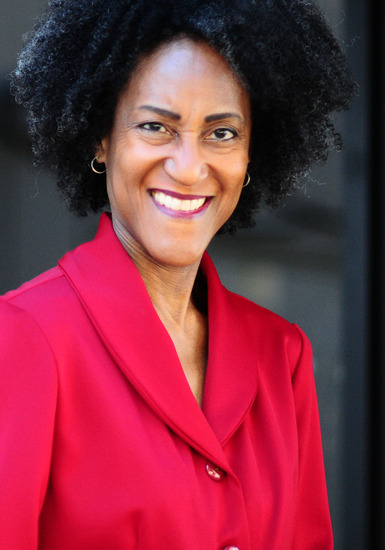 Sonia Jackson switched from performing in the corporate world to stand-up in the entertainment industry having past the age of ingénue. A friend suggested she introduce herself doing something memorable which resulted in her first solo show, I’m Gonna Fly, a critically acclaimed play on the life of Bessie Coleman who became the world’s first licensed black aviatrix.

Industry credits include This is Us, Stray, POLY, Jurassic Park 3, Speed, The Fosters, Pretty Little Liars, Grey’s Anatomy, Two and a Half Men and Smile, Baby. Sonia has studied with noted improvisation groups such as The Groundlings and Second City (Santa Monica) and received a scholarship to study at the London Shakespeare Studio in England.

Conversations ’Bout the Girls, a full length ensemble play Sonia created over 10 years ago, was turned into her second solo show at the Hollywood Fringe Festival last year.

Always thrilled to perform and grateful for such a rich project, Villain is Sonia’s 3rd trip to the Fringe and is loving it.