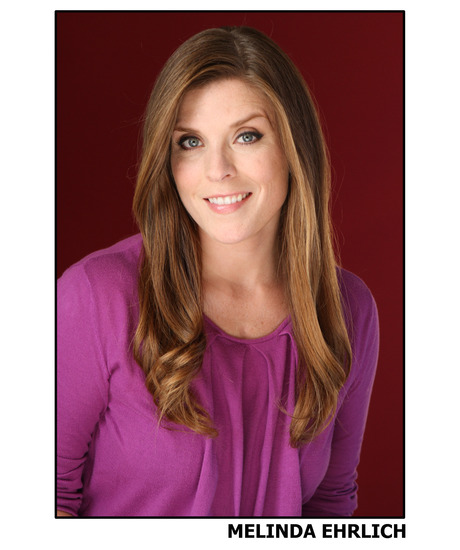 Described by the Long Beach Grunion Gazette as “astonishing, a large, gleaming soprano secure from top to bottom and thrilling to hear” in the role of Vitellia from Mozart’s La clemenza di Tito, Melinda Ehrlich is quickly establishing herself as a voice to hear in Southern California and beyond. The 2014 LA International Liszt Competition winner most recently appeared in the 2015 Hollywood Fringe Festival’s nominee for best musical Annabella after a run in the LA Theater Critics’ top ten pick production of Sweeney Todd at the El Portal Theatre, where she also performed in Pacific Opera Project’s Star Trek-inspired version of Mozart’s Abduction from the Seraglio. In February 2015, the 2014 LA International Liszt Competition winner debuted with Center Stage Opera as Rapunzel in Into the Woods. Last spring, Ms. Ehrlich was in New Orleans as Mme. Herz in Mozart’s Impresario, and was a guest artist in Orange County School of the Arts (OCSA) in its Spring 2014 opera program after returning from the off-Broadway musical premiere of Columbia: The Life and Death of Rospo D. Oro. Melinda has also appeared with Long Beach Opera, Pacific Symphony, and Repertory Opera, and her repertoire includes roles such as Micaela in Bizet’s Carmen, Violetta in Verdi’s La Traviata, Pamina and Papagena in The Magic Flute, and the title role in Suor Angelica.