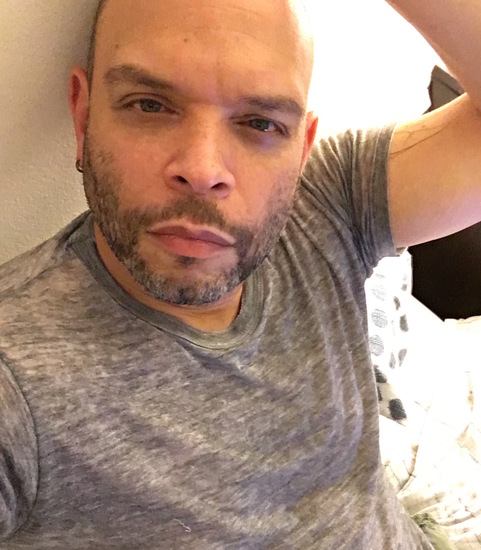 Jonathan Tipton Meyers is an actor, writer and filmmaker. A native New Yorker, Jonathan is a graduate of the American Academy of Dramatic Arts and an almost graduate of a bunch of other prestigious places. He’s written and performed on stages including Ensemble Studio Theater, Playwrights Horizons in NYC and on various sized screens for ABC, NBC, FOX, Lifetime and Family Channel.
He wrote and produced “Homeschool Reunion,” a weird/sweet short film, that is currently bewildering the festival circuit.