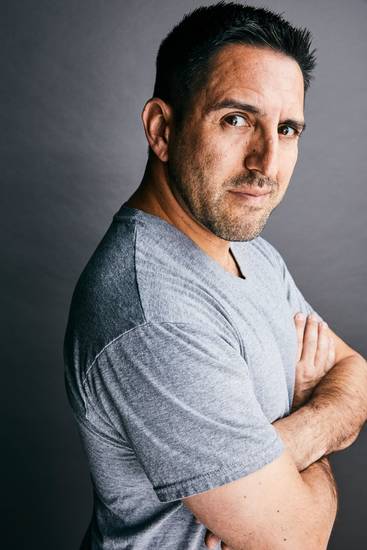 A two-time HBO Def Poet and Emmy Award-Winner, Joe Hernández-Kolski is a writer/performer who is constantly in demand, known for his live performances that are hard-hitting, truthful and incredibly funny. He has performed his unique blend of comedy and spoken word poetry at more than a hundred colleges and universities around the country. As an actor, Joe stays balanced between film, television and stage. He appeared in the Netflix reboot of Gilmore Girls in a role that was written for Lin-Manuel Miranda. Originally from Chicago, Joe now lives in Los Angeles. He is a graduate of Princeton University where he worked closely with respected academics Dr. Cornel West and Nobel Prize Winner Toni Morrison. He is the proud host and co-founder of Downbeat 720, an open-mic for high school youth now in its 20th year. During the quarantine, Joe was commissioned by Center Theatre Group to create a digital piece about being an artist in isolation. As a result, Joe wrote, performed, shot and edited a 13 minute short titled, “How I Spent My Summer Vacation,” which you can watch at pochojoe.com.