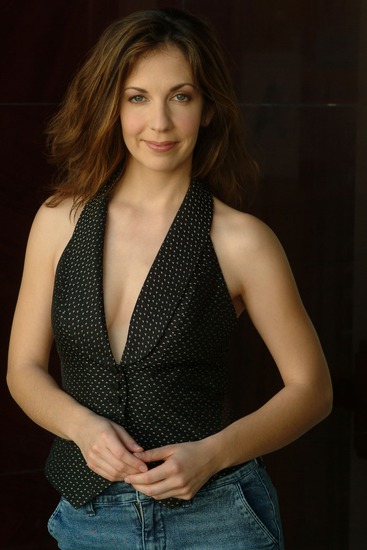 My parents tell me I started begging them for dance lessons when I was 2. I got into a performing arts school when I was 9 and there was no turning back. I started performing in several theatres doing mostly musicals throughout high school. A few of my favorite shows were Peter Pan (as “Wendy Darling”), Joseph and the Amazing Technicolor Dreamcoat, The Music Man, Amahl and the Night Visitors, The Mikado, and starring as “Hope Harcourt” in Anything Goes. I went on to complete a double major in singing and acting with a minor in dance, earning a BFA in Musical Theatre from the University of Windsor in Canada. My favorite role there was undoubtedly “Nicole” in Canadian playwright Michel Tremblay’s Bonjour la Bonjour. I moved to LA and earned membership in SAG/AFTRA, being cast in co-star roles on shows such as Providence and The George Lopez Show and performing in several short films and internet release feature length films. After a brief 10-year hiatus, I now continue to study dance, pursue my career in acting and I perform improv comedy with the troupe “< Flattering” every Friday, 8pm at The LA Connection Comedy Club. I’m also a licensed REALTOR and successfully invest in real estate… but that’s not nearly as fun.