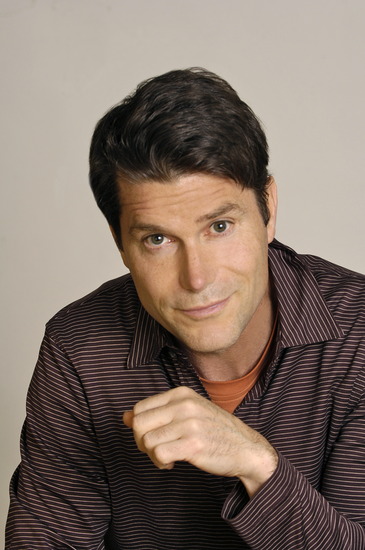 Jack Fry, also known as “Mr. Fry” because of a previous work entitled They Call Me Mister Fry, is an award winning playwright, actor, solo artist and fully credentialed teacher who lives in Los Angeles, California.

Einstein! is Jack Fry’s latest creation for the solo world. He was just recently selected as BEST ACTOR of the London Fringe Festival for his portrayal of Albert Einstein by the London Free Press in Ontario while garnering “Pick of the Fringes” from London and Calgary.

Einstein! is a labor of love and a project that has been 3 years in the making. The information in the show is based on the 15,000 never-seen- before documents released by Hebrew University in 2007.

Jack burst out on the solo scene with a one man international hit called They Call Me Mister Fry which is autobiographical story about his first year teaching 5th grade in South Los Angeles. Critics call it a “hilarious, tear breaking, yet true story about an intercity teacher.” (misterfry.com)

They Call Me Mister Fry is a dramedy that has won 7 festival awards (including Encore Solo HFF’10), played 3 months off Broadway, performed two Command Performances for the Department of Education in Washington, DC with Arne Duncan in attendance, and even received an endorsement from Stephen Colbert from The Colbert Report.

Jack has starred in various independent films and has been seen in numerous stage productions through out the LA area. He has trained in Meinser, The Shakespeare Company, and Adam Roake’s Film Acting Lab. He has acted in and done voiceover work for over 30 educational films geared towards children and distributed in classrooms nationwide through Media, Inc.

Jack enjoys also teaching workshops for solo artists which includes various masterclasses and residencies on university campuses through the country.