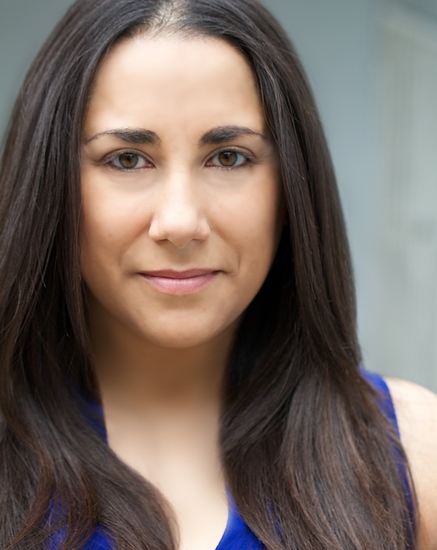 Jenny is a member of the Native Voices Artists Ensemble, and will be appearing this season in the group’s collaborative show, ‘Stories From the Indian Boarding School.’ Originally from Cape Cod, Jenny is a graduate of Princeton University and the Royal Academy of Dramatic Art. Recent appearances include ‘Modern Family’ on ABC and Native Voices’ 17th Annual Festival of New Plays at the Autry and the La Jolla Playhouse. A four-time winner of the Philadelphia Young Playwrights’ Festival, Jenny is also a writer, linguist, and educator.