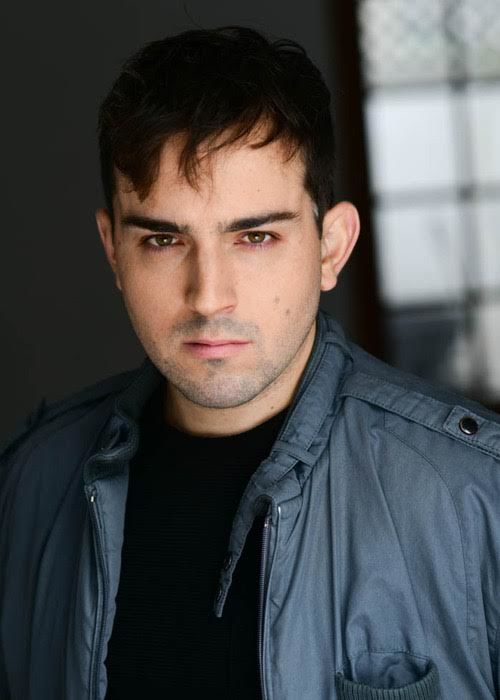 Jerry Campisi is an Actor based in Los Angeles. He graduated from The School of Theatre at California
State University Long Beach with his BA in Theatre Performance for Acting. At CSU Long Beach, Jerry was
a part of several thrilling productions, some of which include: Fleabag, Eurydice, Ubu The Shit w/ Four
Clowns, and Blind Mouth Singing. Jerry has won awards for his performances in a series of short films in
collaboration with Lorn Films. Jerry is a company member with LA Connection Comedy Improv in
Burbank, where he performs regularly. He loves cookies, cheese, and coffee. Jerry loves his dog, Nala,
and his cat, Chester; and would like to thank his Fiancé Lizel for her constant support. Jerry is grateful to
be a part of such a talented and wonderful team here at the Hollywood Fringe Festival.