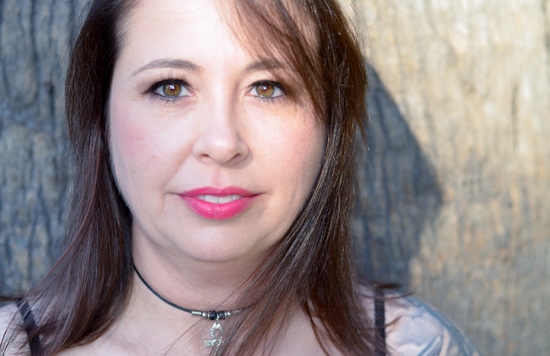 Originally from the suburbs of Boston, Stacy left the East Coast for sunny California in 1996. It was less than a year later, at the age of 26 that she enrolled in college for the first time. She registered for a class in theatre and immediately fell in love with the performing arts. She holds a B.A. in Theatre from USC, which is where she met her co-producer, Sarah Kelly. She occasionally steps “in front of the camera,” but Directing is where she feels most at home.