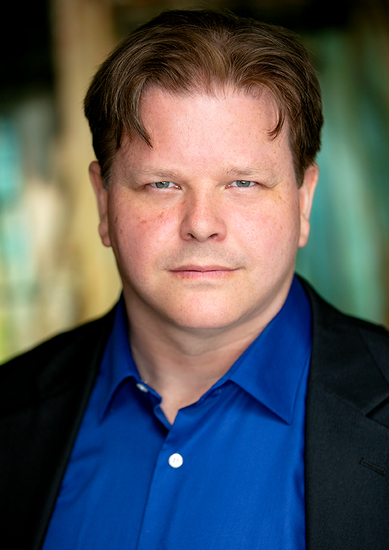 Although his voice has been compared to Kurt Reichenbach, Kurt Elling, and Michael Franks, he also counts James Taylor, Carole King, Billy Joel, Elton John, Mel Tormé, and Harry Connick, Jr. among his musical influences, and possesses a special affection for bossa nova and the sounds of Brazil. His CD, Cry By the Light of the Moon, contains inventive arrangements of classic and modern standards as well as his own original songs created over the years, with lyrics that continue the traditions of the great story-teller songwriters like Harry Chapin and James Taylor, including his very first song: “Tell Me That I’m a Fool,” written while he was still in high school.

During his high school years, Steve fell in love with the sounds of Brazil. Antonio Carlos Jobim’s music flowed through his days, singing with the Saratoga High School Jazz Octet.

His voice has been compared to Kurt Reichenbach, Kurt Elling and Michael Franks. His lyrics continues the traditions of the great story teller songwriters like Harry Chapin and James Taylor. And his love for the Bossanova colors every note.

Film and stage actor Steve Brock was born in Los Gatos, California. He is the eldest of two sons of Donna Brock (Lecrivain), a teacher, and Les Brock, an electrical and computer engineer. He was involved in musical theater in high school and in college.

Steve has just finished a run of a musical review “Songalogues” at Lifebook Playhouse (2014) and “3060” at Two Roads Theater (2014). He is writing a play called “Facets” detailing struggles in serotonin spectrum disorder. In June, he performed a one man show called Uncovered, where he played original music and some arrangements with an amazing band

He is also a singer/songwriter and has released a CD called “Cry By the Light of the Moon.” (2014) He is training with Allen Levin at Lifebook Acting Academy in the advanced class where he is studying improvisation and scene study (2014-) He also is a graduate of Second City (2014).