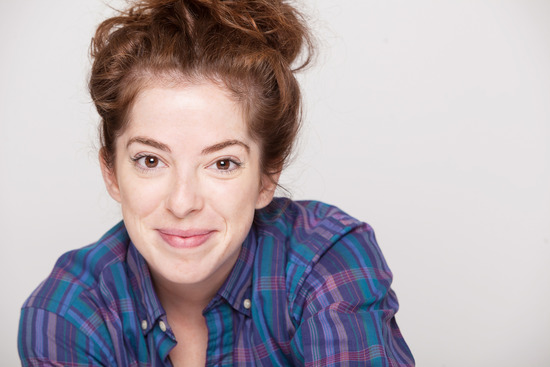 Brigid is a Chicago-born, now LA-based actor, writer, and comedian.​ She hates cargo shorts and has appeared in videos for BuzzFeed and Funny or Die.​

You can catch her every other Tuesday night performing with the iO West Harold team Dinner Jacket, as well as performing solo sketch at venues all around Los Angeles, including Rafa’s Lounge, the Club House, Second City Hollywood and the iO West Loft, among others.

She has written, directed and performed two one-woman shows, “Heart/s: A Solo Show from Brigid Marshall” and “All That Glitters.” Her theater credits include iO Chicago, Upstairs Gallery, the Playground Theatre, the Annoyance and the Second City. You can catch her having a glorified conversation about things that don’t have to be the worst, yet somehow are the worst, in the back of a Chinese restaurant in Los Feliz — oh, and on Twitter (@BrigidMarshall), the great equalizer. She calls this “stand up.”