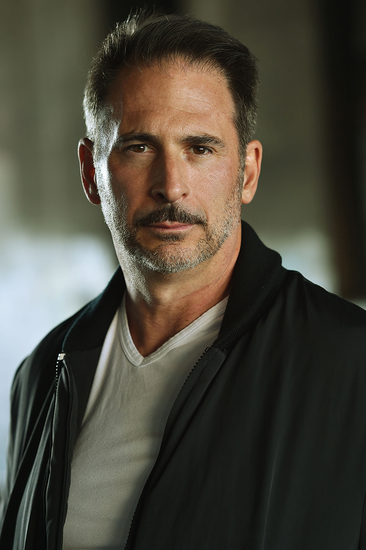 M Hayward Scott is happy to be back at Hollywood Fringe Festival as Ned Stark in “Winter Is Coming.” He appeared in “Lost In Falling” at last year’s festival. He studied acting at Playhouse West in North Hollywood, CA, as continues to take classes at UCB and Annie Grindlay in Los Angeles. He recently appeared in back-to-back productions, “A Charlie Brown Christmas” and “The Wizard of Oz,” at the LA Little Theater in Brentwood and several short films.