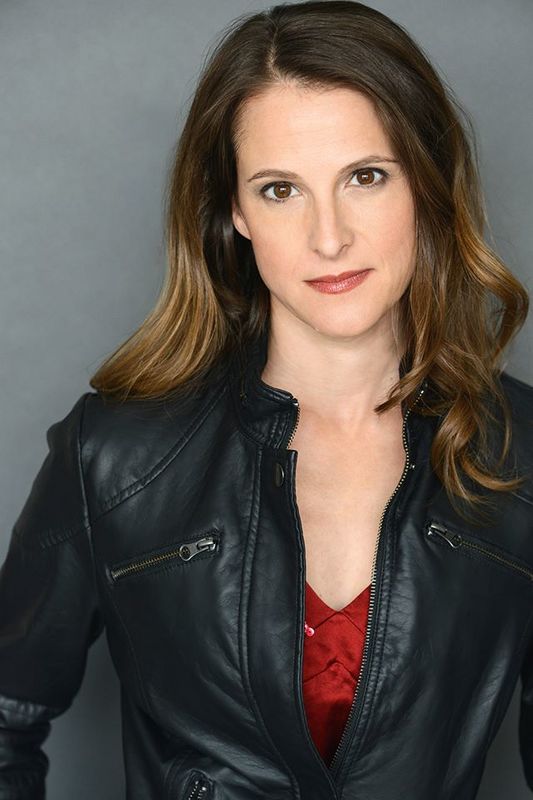 A Los Angeles native, Holly grew up performing professionally (including lending her voice to the character of Lynn in the anime cult-classic Fist of the North Star!), something she successfully cajoled her reluctant mom to let her do. Her passion for theater deepened in middle and high school, which inspired her to go on to study at the Royal Academy of Dramatic Arts in London and the Groundlings, among others.

During a temporary (but long) break-up with acting, Holly turned her attention to the holistic healing, spirituality, and wellness field, opening a healing practice called Couture for the Soul in Santa Monica, CA. She eventually found her calling as a writer, and for seven years, was a regular contributor to The Huffington Post’s Women, GPS for the Soul, Healthy Living, and Los Angeles sections; her writing has most recently been seen in The Los Angeles Times.

But, her heart wouldn’t let her stay away from the stage, her first and forever love, so they made up, and, just for the sake of sheer joy, Holly returned to it in 2014. Since then, she has been performing regularly around Los Angeles, including award-winning performances in Write Me A Murder (T.P 2018/9 Lead Actress, Broadway World Lead Actress Nominee), and Don’t Dress For Dinner (T.P Lead Actress 2013/4). Her first foray into playwriting was in 2018, followed by six other one-acts produced and performed throughout the Southern California area.

As a Health Advocate, Holly created a platform to share her personal experience as a cancer survivor and to raise awareness for breast cancer, early ovarian cancer detection, and the BRCA gene mutation, and in addition to her solo show Deconstructing Holly, speaks on navigating such a journey – practically, spiritually, and emotionally. She leads and facilitates discussions with diverse groups on the topic, and mentors women going through every stage of their breast cancer journeys.