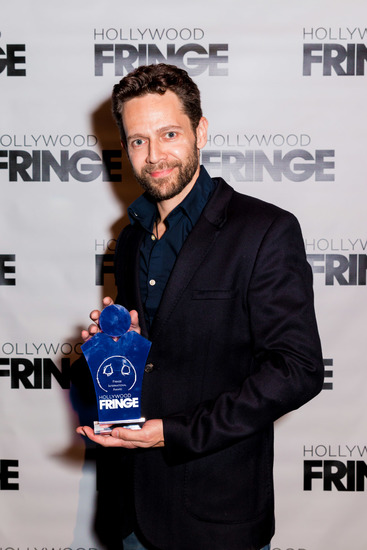 Ryan J-W Smith is a broadly-skilled artist and entrepreneur from London working professionally in the entertainment industry for over 25 years.

Starting out as a professional actor working in film, TV and theatre in Europe, he quickly evolved to become a multi award-winning verse playwright/director/producer/actor via his own theatre company, Rogue Shakespeare® – www.rogueshakespeare.com

Smith went on to become a festival-winning filmmaker working in London, New York and Los Angeles. His films have been shown, selected for, nominated or won their categories at over 25 international film festivals, including Cannes.

Smith is also a critically acclaimed author, and the recording artist ‘IMBIBE’. His first two albums were released with Universal Music.

Ryan is also currently studying for his Master’s in Law.