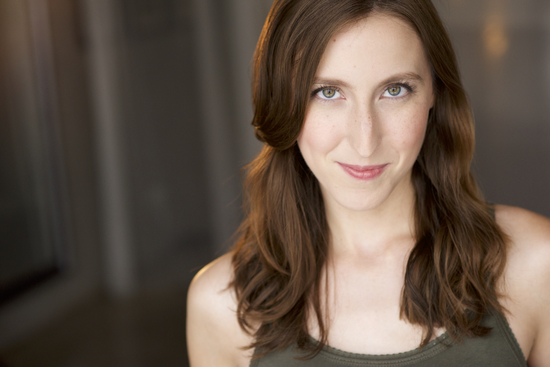 hff17:
I’ll be taking flight in the highly-acclaimed parody “Airplane Live!” at the Flight Theatre!

hff16:
Come see me improv it up with “The Human Test Subjects” at Three Clubs, or immerse yourself in my other show, the theater experience that is “The Truth”. You can also catch my Christopher Guest impression in “Live From the Grave: It’s John Belushi”.