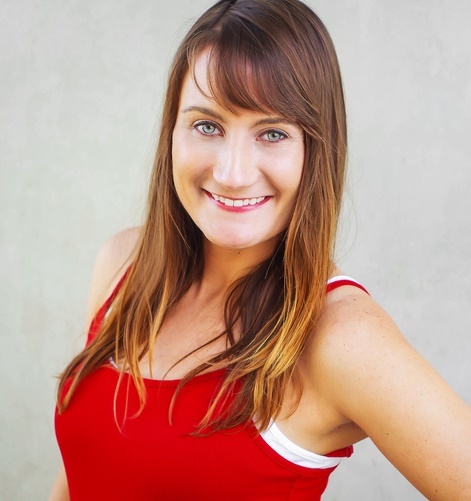 Kristin Mothersbaugh is an American actress from a small farm in Ionia, Missouri. Her father, Roger Mothersbaugh, was a beef cattleman and hardworking role model to her. Her mother, Ginny Mothersbaugh, is a lively lab technologist.

Growing up, she loved creatively filming, acting, and directing with her brother Dustin R. Mothersbaugh, and heavily participated in speech team and drama while at Cole Camp High School. Kristin attended State Fair Community College before transferring to Missouri State University where she received her BFA in Acting. She and her brother then created their own independent film production company called 3 Corners Productions.

Kristin currently resides in Los Angeles, CA. Kristin is currently working on a number of projects including editing 3 Corners Productions films The Bargain and Passage, producing her own solo show “Get Over Yourself”, and seeking representation.