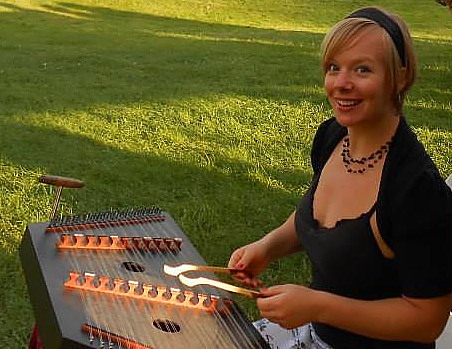 Her previous experience has allowed her to work in the theatre and entertainment business in virtually every possible role from production manager, designer, director, conductor, and administrator to musician, dancer, singer and stagehand. Allison has been spending the last few years as a technician touring the world with various musical artists such as Paul McCartney, Beyoncé, and Ricky Martin.

2015 was her first year working with the Hollywood Fringe Festival! Excitement abounds!