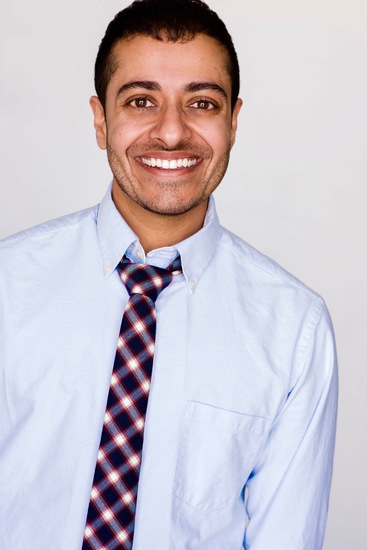 Shaan Dasani is an Indian-American transgender actor and filmmaker. He made his LA stage debut in The Blank Theater’s “The Not Lesbians,” directed by Michael A. Shepperd, playing the lead role of a transgender college student who is meeting his ex-girlfriend for the first time after transition. He went on to work with TeAda Productions movement ensemble piece “Global Taxi Driver”, directed by Award winning performance artist and playwright Leilani Chan, portraying multiple characters – from a flirtatious immigrant taxi driver to a loveable in-over-his-head Uber driver hoping to make money and new friends. Shaan made his Hollywood Fringe Festival debut the summer of 2015 when he was cast in the lead role of KATE in Queer Classic’s rendition of “The Taming of the Shrew,” directed by Casey Kringlen. He returned to HFF in 2016 in Heather Tyler’s Rendition of the Sean Graney’s play Porno Dido. On camera credits include CBS’s Criminal Minds: Beyond Borders, and commercials for Google and Wells Fargo.

Prior to venturing into the acting world, Shaan learned the art of storytelling from behind the camera. With an MFA from Chapman University, and as an alumni of Film Independent’s Project:Involve program, he has written & directing over 30 short films, commercials, music videos. He is a member of the D.G.A. For more info: ShaanDasani.com