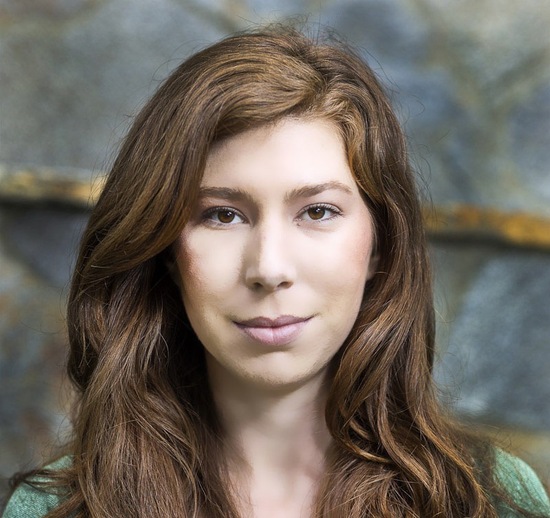 A southern California native, Carla attended UC Berkeley, majoring in English and Theatre, with her thesis focusing on infanticide narratives in 20th century theatre. Following this, she interned at South Coast Repertory in Costa Mesa, supporting the production of five world premiere productions. During her time there, she worked with Tony-award winning director Sharon Ott and Pulitzer Prize winner Amy Freed. Carla earned her Masters degree in English and Theatre at Oxford University where her research focused on the cognitive science behind the experience of didactic drama in the Middle Ages. Carla has directed eleven plays in California, New York, and the U.K. As a playwright, her work has been twice awarded in the Oxford New Writing Festival as well as in the Soho Theatre’s Verity Bargate Award for Emerging Writers. Carla currently works as a director, dramaturg, producer, and playwright in Los Angeles.