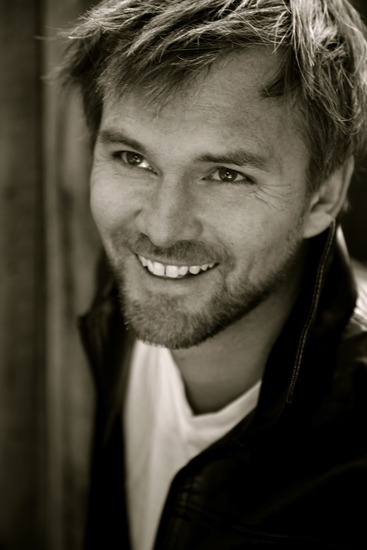 Jamie is making his Los Angeles stage debut in this production. He holds a Bachelor of Dramatic Art from The National Institute of Dramatic Art in Sydney, Australia(NIDA) and a Bachelor of Arts from Victoria University in Wellington, New Zealand. He has worked in Theatre, Film and Television in both countries for almost twenty years. He has also worked as a Voice Actor and Acting Coach. Jamie is still in the “How does everything work?” phase of being in a new country. On an average day he can be found scouring LA for a half decent coffee, walking around Trader Joe’s looking at all the amazing packaging or taking his beloved Jeep Dinsdale to the Mechanics to get fixed.