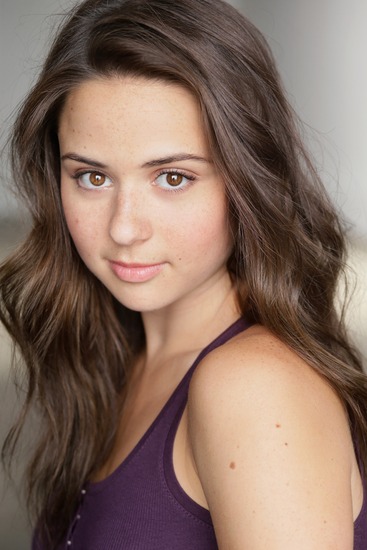 Mary is thrilled to be making her Fringe debut in The Count of Monte Cristo! She recently graduated from Carnegie Mellon University’s BFA Musical Theatre Program, where her credits included “The Crucible” (Mary Warren), Lippa’s “The Wild Party” (Madeleine True), and the title role in “The Nina Variations”. She has also had the opportunity to perform at regional theaters across the country, such as Pittsburgh CLO, Kansas City Starlight, and Gloucester Stage Co. She recently appeared in the feature film “Not Cool”, directed by Youtube star Shane Dawson. Now get ready for some greed, revenge, and general French-ness! (definitely a real word.)