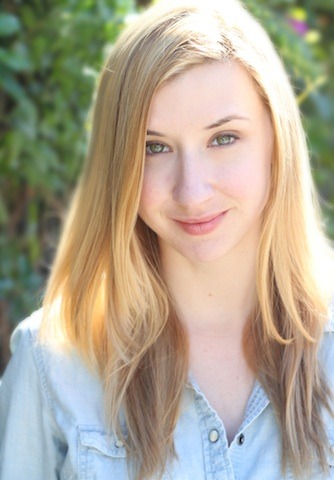 Originally from Greensboro, NC, Julia started her performance career as a young dancer before graduating to the theater when her father signed her up for drama classes in the third grade. After high school, her focus shifted to writing and directing. She attended the University of North Carolina at Wilmington majoring in Film Studies and enjoyed a career as a script supervisor before attending the American Film Institute, earning an MFA in Directing in 2012. At AFI, Julia developed a reputation for making projects with a focus on women’s sexuality. To date, she has directed 6 short films, written several feature length films and has co-written the web-series “The Art of Breaking Up,” currently in pre-production.