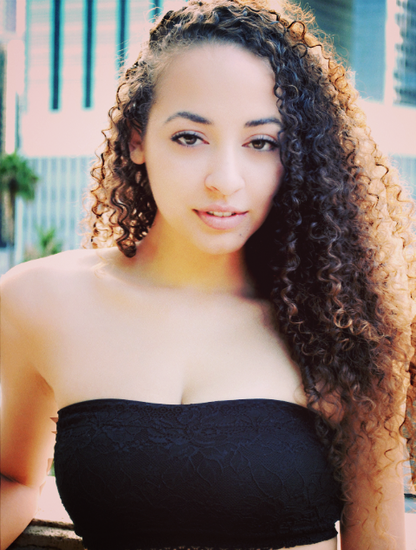 Alana Duvernay is an actor, dancer, director and performance poet native to Los Angeles. She began her dance training at Lula Washington Dance Theatre as well as under the instruction of Ms. Maureen Robinson during which she studied many different dance techniques. Duvernay went on to study Theatre and Dance at the University of California, Santa Cruz, and there fell in love with spoken word. Duvernay quickly went on to become a part of UCSC’s well-known Poet’s Corner as a member of Rainbow Theatre and spent many years there heavily involved with Rainbow and the African American Theatre Arts Troupe (AATAT) also housed at UCSC. From then on Duvernay began involving herself in all aspects of spoken word, writing, directing, performing, lecturing and coaching. She has been a part of countless poetry slams and open mic events including the Midnight Poetry Jam affiliated with the National Black Theatre Festival among others. And today, Alana Duvernay is a core member of Mingle Mondays a new networking and performance event at the GSLounge. Above all else, Alana is so very thankful to the ensemble of SP!T for this tremendous opportunity and all of their hard word. And she hopes you all enjoy our, SPIT!