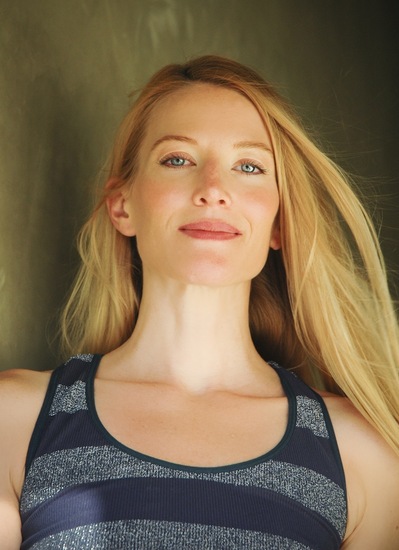 During the performance of a play at the ripe young age of 17 Julianna was “discovered” by film director, Martin Denning. He asked her to come down to Hollywood and audition for the suits at Paramount for their first ever CD Rom game of Star Trek. She booked the role and was able to get her SAG card and made enough money to send herself to school abroad in London for a summer to study Shakespeare. She graduated with honors from UCSB and moved to Los Angeles to continue her pursuit and love of acting. She recently spent a few months in Michigan filming the feature film The Funeral Guest in which she plays Emily Butler, the quirky, lonely girl who has a penchant for crashing people’s funerals. Although Julianna has a deep love for film her first love is the theatre and she has performed in countless plays in Los Angeles. When Julianna is between acting jobs she busies herself writing activist letters, running her Pilates studio Physical Artistry and working on her first novel-a big feat but a big love..