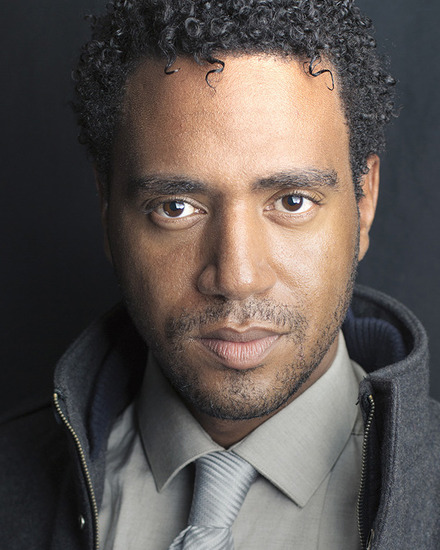 A graduate of USC’s School of Cinematic Arts, Kaylon Hunt has been recognized for his body of work both in front of and behind the camera. Kaylon has produced a number of award winning projects and has been recognized in Variety Magazine’s Hollywood New Leaders issue as one to Watch. He also works as a Creative Exec for Viola Davis and Julius Tennon’s JuVee Productions where he manages day-to-day operation and the company’s film and television slate. As an actor, he has starred in multiple stage shows and the award winning independent feature Only in LA. His work on stage in Camp Logan and Anna Lucasta at the Los Angeles Theater Center has garnered multiple award wins. Hunt continues to write, produce, and act in Los Angeles.