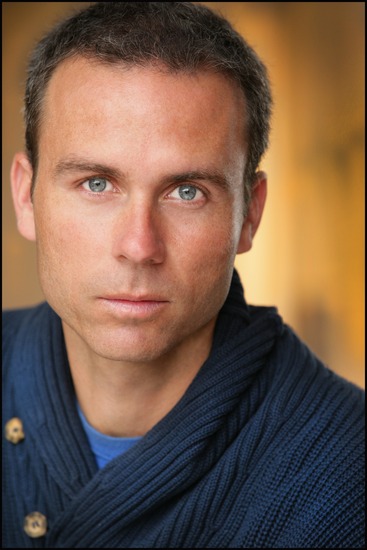 Justin Baltz has garnered attention both on the screen as well as the stage. His role in Chekhov’s The Proposal as Lomov is “portrayed winningly”(-Huffington Post). He has entertained on the popular Emmy-winning Funny or Die, as well as made appearances on such television favorites as NCIS, Bones, The New Girl. Catch Justin in the opening of America’s Got Talent this season doing an improv sketch with Howie Mandel! Premieres tonight, May 26th at 8pm on NBC.