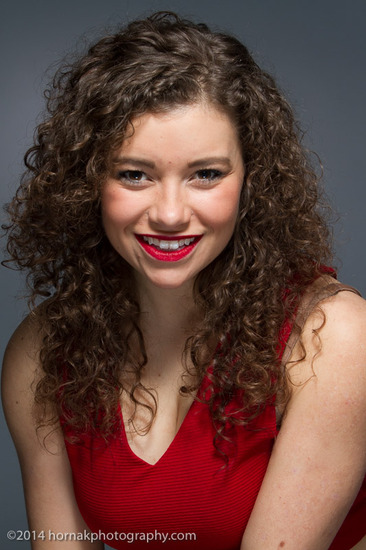 Amber Lawson is a Michigan native, raised by Hockeytown, terrible winters and some great people. After pursuing her undergraduate studies in Dance, Theatre and Arts Management at Eastern Michigan University, she swiftly ran off to a land with beaches and no winter to pursue her love for the arts.

A dancer at the age of three, she grew to broaden her profile into Acting, Singing and Dancing. Since her recent move, she has been heavily involved in The Murder Mystery Company as a leading actress as well as a recently promoted Assistant Director. She can’t wait to take the stage as Miss Jiggly P, because who doesn’t love pink and an absolutely annoying co-host? This will be her very first Hollywood Fringe Festival, so without further ado….let the games begin!