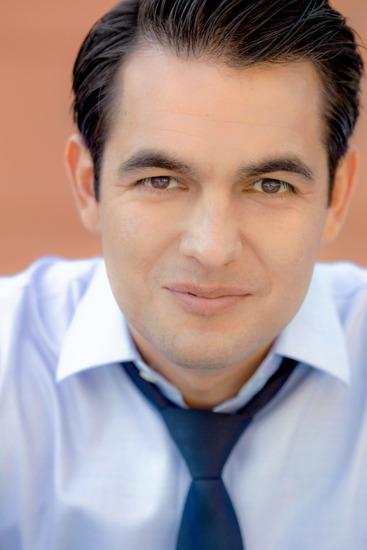 Joseph was awarded a Presidential Scholarship to study Theatre Arts at the University of Southern California, and since graduating, he has worked in Los Angeles as both an actor and writer. He has appeared in some twenty-five theatrical performances, most recently as Alessandro in California’s Official Outdoor Play, RAMONA. Joseph has also written several plays and short films. Check out mrjosephvaldez.com for more Joseph, or follow him @mrjosephvaldez on Instagram and Twitter.