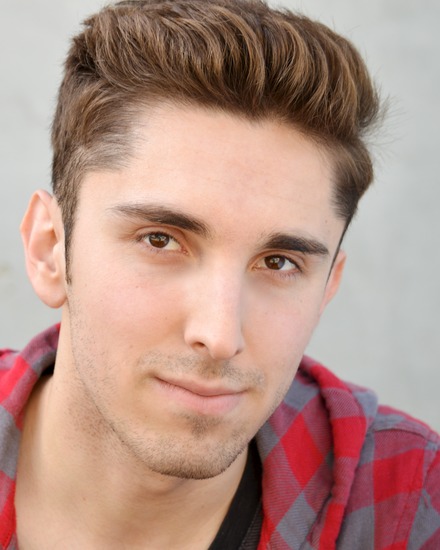 Taylor is an actor/writer/director living in Los Angeles. He is a recent graduate from Azusa Pacific University where he received a BFA in Acting for the Stage and Screen. Since graduating, he has been performing in venues all over Southern California and internationally. In August 2014 he brought his new play Conversations With Boring, Ugly People over the pond to the Edinburgh Fringe Festival. He is also the proud owner of Domino One Productions.