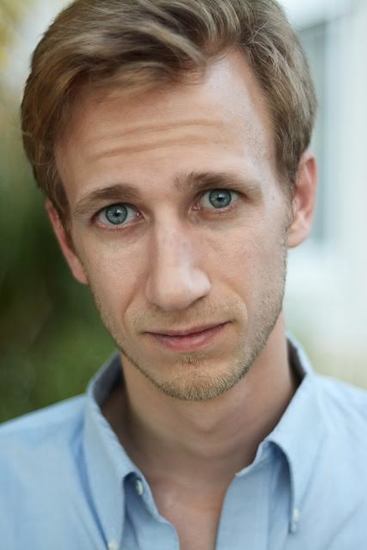 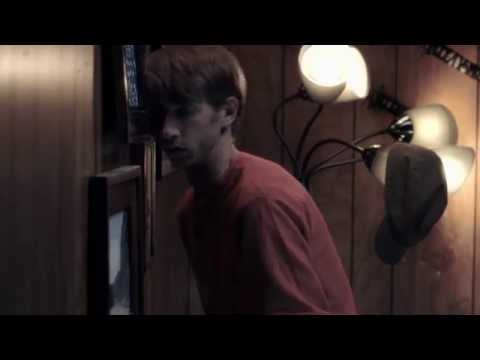 Nathan Ondracek hails from the Chicago suburbs, and has been studying and performing theater since 2006, including his time at Greenville College where he received a Minor in Theater. He has also performed improv comedy since 2008, and currently teaches and performs at CAC Studios with the Aces of Improv. Nathan’s previous credits include “It’s A Wonderful Life,” “The Foreigner,” and “Thenardier’s Inn,” as well as a number of short films, web series, and podcasts. He is thrilled to be working on “Broadway Noir” and “MadLib: The Musical!” for HFF16, and is thankful for all the support he has received from family and friends.