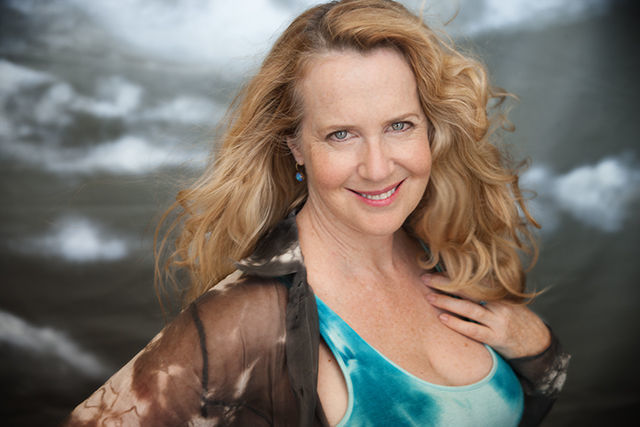 Lisa Verlo is a performance artist, writer, and lyricist whose songs have been featured on film and TV. With a background in fashion design, window display, acting, and performance art, Lisa began singing a cappella and reading poetry in Los Angeles coffee houses, and performing her original works in feature films. Lisa was included in the anthology News Clips and Ego Trips: A Poet’s Companion, documenting her involvement as a touring poet in the 90s Southern California poetry scene. After recording an album of spoken word and music, Lisa teamed up with composer/musician Frank Simes on a collection of children’s music. Realizing their strongest collaboration in creating musicals, Verlo and Simes staged The Door at the Sierra Madre Playhouse in 2012. Lisa Verlo performed the original incarnation of Sex Rated G: a one woman show with a man in it at the Edinburg Fringe Festival in 2015. As an early voice heralding the Me Too movement, Lisa has since developed the piece to explore the grey area between coercion and consent, and is happy to be participating at the Hollywood Fringe Festival this year.