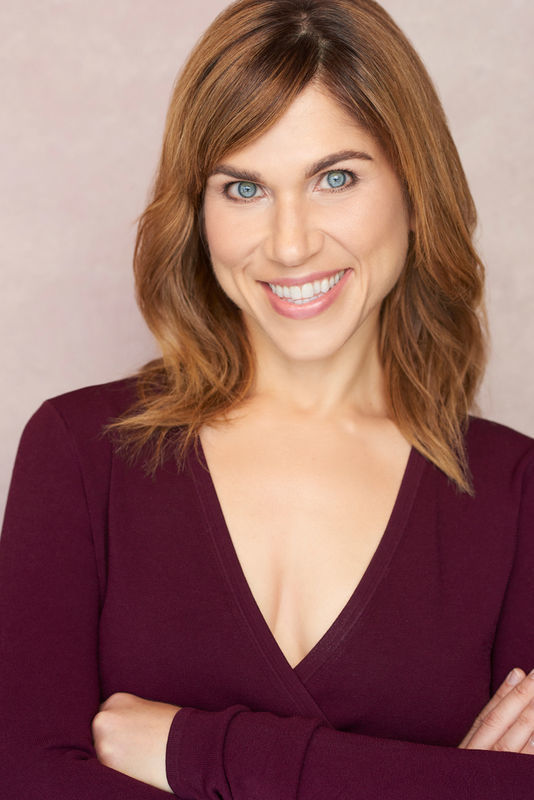 Raised on the banks of the Mississippi River in a small town in Minnesota, she attended the University of Minnesota and Manhattan School of Music. She toured both the US and Europe with bands, cabarets, and as a solo performer before moving to Los Angeles, where she performed her one woman shows and stand up comedy alongside singing. She was signed to an Indie music label and named “Best Female Performer” after performing at SXSW. She has won awards for singing, composing, producing, and as a playwright. She is a member of SAG-AFTRA, AEA, and ASCAP.