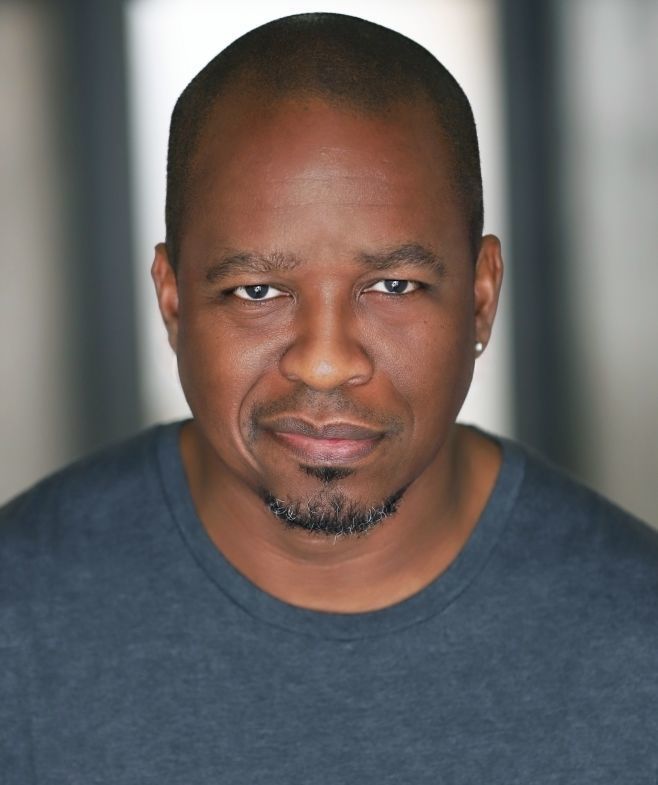 Marc Antonio Pritchett is a classically trained actor, singer and stunt combatant with over 20 years of professional experience. He has appeared on the small screen in such shows as: The Privateers, JAG, Arrested Development with Jason Bateman, and The West Wing with Martin Sheen. On the big screen, some of his appearances include: The Onion Movie, The Bacchae, Soldier of God, and Frost Portrait of a Vampire with Gary Busey. He has also worked with award-winning recording artists such as Justin Timberlake, 30 Seconds to Mars and Josh Groban and performed live with Jordan Smith on NBC’s The Voice. As keyboardist of the indie band Velvet Chain, his talents were featured in Buffy the Vampire Slayer and Sex and the City.

Pritchett was a double major in drama performance and music composition at the University of Georgia. It was there that he studied, acting, directing and stage combat as well as piano, voice and film scoring. He later would study Shakespeare and film acting with Dr. Patrick Tucker and Meisner and Linklater with Tony-award winner Kent Klineman.

In addition to actively pursuing his acting and singing careers, Marc is quite active in the stunt fighting world as well. With over 20 years of theatrical combat experience and over 30 years of martial arts experience, he has worked in live events, theatre, opera, TV, film, and has just begun a foray into the world of motion capture. He works professionally through his company Artistry In Action and teaches theatrical combat through his combat school, The Art of The Swashbuckler.

Simply put, Marc Antonio Pritchett has a unique combination of skills and talents that make him an asset to any production.