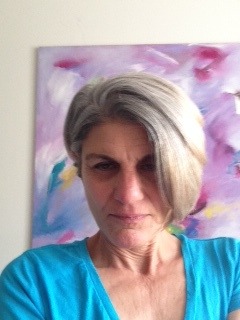 Rose Desena, born in New York City, developed a love for the theater at a young age, after several visits to Radio City Music Hall, then sneaking into the second half of “Jesus’s Christ Superstar” she was hooked. She used her bed as a stage and the blinds as her curtain.
While living in Paris, she was so inspired by the romantic City of Lights and everyone kissing she wrote her first full-length play “Moments of Erotica”. It was produced in Paris in 2006 and in the USA in 2011.
She was the entertainment reporter for The Los Angeles Post and has reviewed over 60 plays.
With a yearning to produce she has thrown her hat into the ring in 2014 and produced Linden Arden Stole the Highlights and Sex Lies and Social Media Both had a good run. She had so much fun she decided to do it again in 2015 as Executive Producer of Neon Kinky Rocker
Rose sees the world as her stage and is a true Culture Junkie.