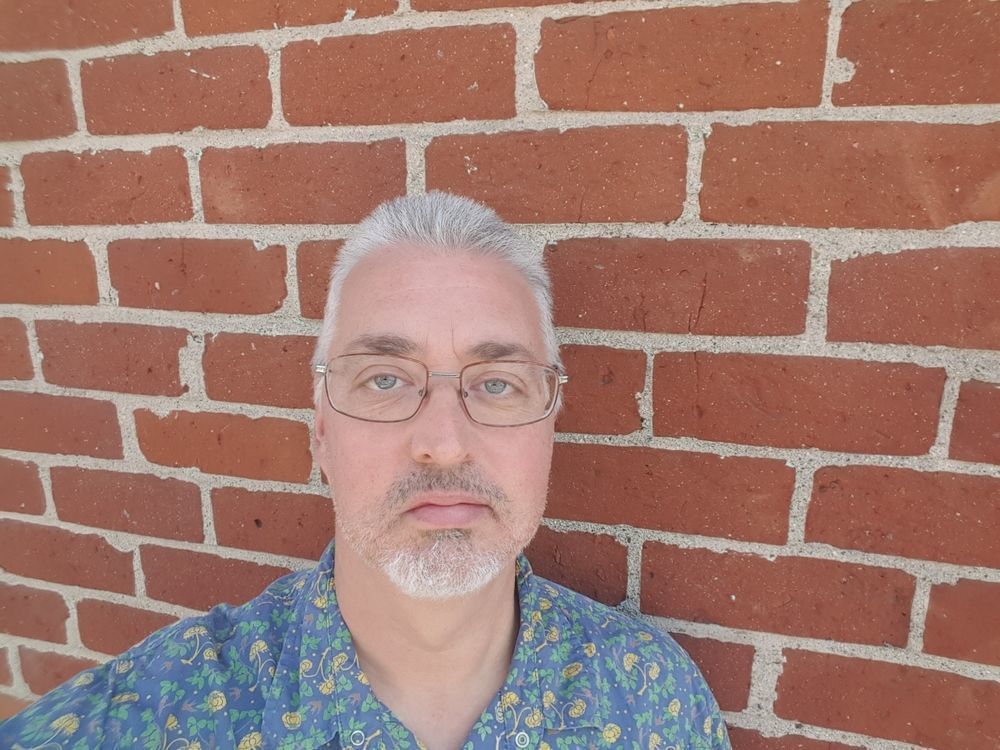 Christopher Smith is thrilled to be working with Grace Jasmine on “The Masher.” He is a member of New Musicals, Inc. and a writer of guilty pleasure-type TV pilots and theatre. He is the book writer of “The Good People of Sodom and Gomorrah: The Musical!” as well as “Turmoil! A New Musical” and “Climax Hardware and Supply.” Smith appears as “Father Finnegan” on the comedy web soap “Roads to Keystone,” and hosts “The YNTAAY Minis,” both seen on YouTube. His short, romantic, musical-comedy, “Feet First,” about foot fetishists in New York City, was featured in the 2017 Hollywood Fringe Festival. Under the nom de plume C.A. Smythe, he published the dark comedy/mystery novel “The Unfortunates,” available on Amazon.com.