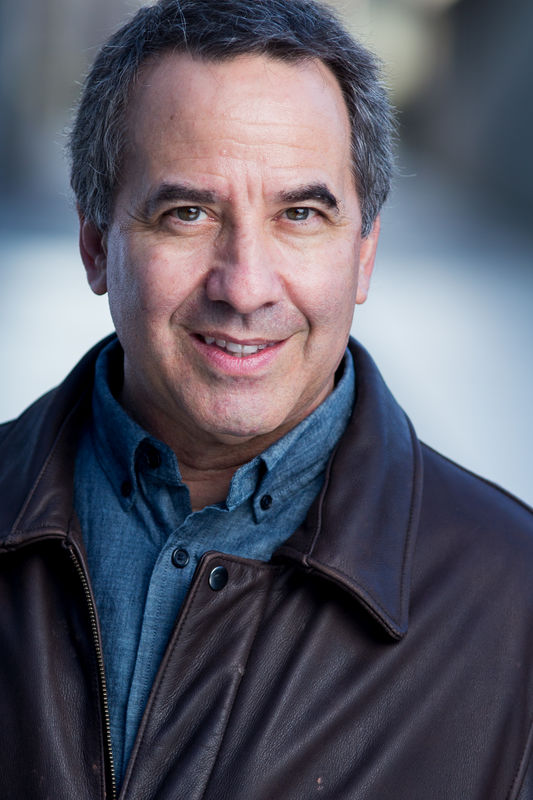 Born in Queens and raised on Long Island in Huntington, NY, JONATHAN FAHN moved west to Southern California with his family at the age of 12. He soon had his first talent agent in Hollywood and was a child actor auditioning for hundreds of commercials, TV shows, movie parts, and performing thru his teen years at Edison High School in Huntington Beach. After earning a B.A. degree in Acting/Directing from Cal State Long Beach, he moved his talents up to L.A. to pursue his dreams in show biz full time. His wife Jennie, who is also an award-winning actress/writer, and he have two sons, Harry and Sammy.

As an actor, (NOW, NOW, NOW, Arthur) JONATHAN FAHN first appeared in the groundbreaking PBS series “Cosmos”, as well as projects as diverse as “General Hospital”, “America’s Funniest People”, and Tony Scott’s acclaimed film, “True Romance”. He also had guest spots on “Married With Children” and “Strong Medicine”, among others. He went on to star (and direct) in his own award-winning, indie short-film, “Fast Food” (a Scorsese parody), and many other indie film & TV projects including “The Stakeout”, which he also directed. He later co-stared in two short films with over a million YouTube hits for director Tyler Reeves, “It’s Still Your Bed” and “When I Grow Up”. He has also worked frequently in regional theatre and as a host for filmed and live industrial presentations as well as Comic Cons. He has worked extensively as a voice over artist as well. Jonathan has remained active during the pandemic appearing in the award-winning, live Zoomcast of Tom Cavanaugh’s modern thriller, “Now, Now, Now…”, as well as Jeff Nimoy’s rom-com feature film, “Fame-ish”. He also starred (as well as directed, produced, and wrote) for a new quarantine inspired web series, “5-Star Weekend”, a collaboration with his wife, award-winning actress Jennie Fahn, currently streaming now on YouTube. www.jonathanfahn.com