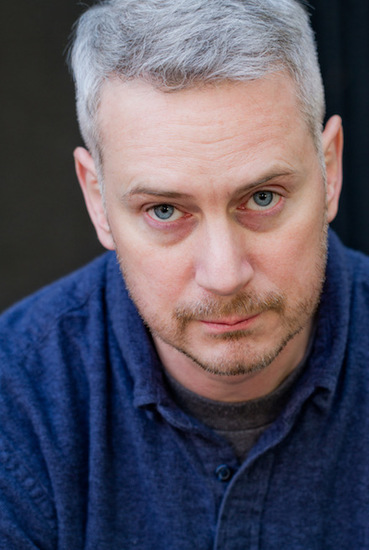 Adam Briggs (Producer, Director, Actor) – produced LIVE FROM THE HOBGOBLIN, IT’S HANK! for HFF18, an event of 4 ten-minute plays he chose from Theatre Unleashed’s 24 Hour Play Festivals. He’s proud to have these stories told and heard by a larger audience. Of these plays, he’s directing Pink Hat Blues and acting in A Case on the Aside and The First Awkward Silence.

Adam was raised in Great Barrington, MA, a small town of ~ 7,000 people, in the beautiful Berkshires of Western, MA.
He performs in Film, Television, Sketch & Stand-up Comedy, and Theatre.