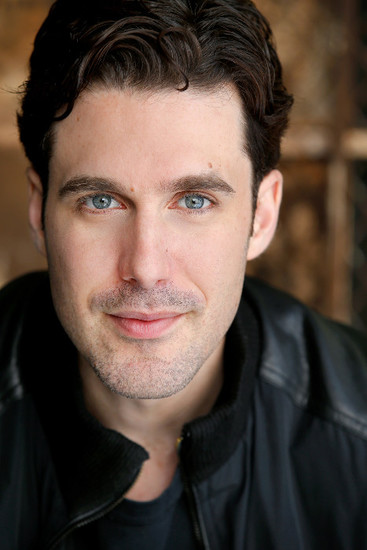 Josh is an award winning filmmaker and actor. He wrote, directed, and starred in Dystopia. It received international distribution through Shorts International, Academy Award eligibility, and played at many festivals throughout the US and Canada. He wrote and starred in The Dolphin, Distrust (Best Actor Award at Santa Cruz Film Festival), and most recently Frederick opposite James Morrison, which will premiere at Dances with Films this June. His New York Theater credits include: the Off-Broadway premiere of the Booth Variations, and several shows at The Flea Theater Company. He was a member of the Bat Theater Company, where he worked with Jim Simpson and Sam Gold. Josh also performed with the National Shakespeare Company (National Tour and Off Broadway), The California Shakespeare Festival, La Mama and many others. In Los Angeles Josh performed in the Hollywood Fringe production of Getting To Know You, the West Coast Premieres of The Busy World is Hushed, Fallujah, Birdy, and Not About Heroes. In addition to his film projects, Josh is developing a one person show. His training includes a B.A. from Sarah Lawrence College and studying with Larry Moss.