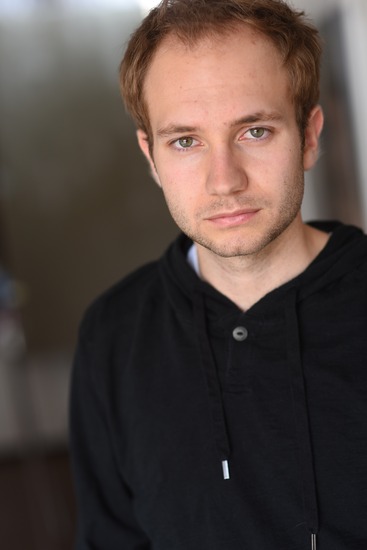 Jordan Klomp is an LA based actor with a focus in classical theatre. He was recently seen as Cloten/Cornelius in the sold out run of Cymbeline at the Whitmore Lindley, which he also co-produced w/ Bo Powell under the AEA Indie Project Code. Other LA regional credits include Aegisthus/Fury in the Orestia (ZJU), Sebastian in Twelfth Night (Ophelia’s Jump), Le Beau in As You Like It, Flute/Philostrate in Midsummer’s, and one of the Watchmen in Much Ado at Theatricum Botanicum. Member @ Theatricum Botanicum and the Antaeus Academy.