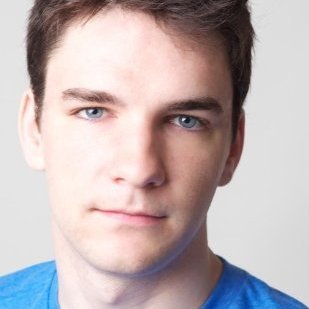 Evan Bernardin has spent the last four years working as a producer and general manager while pursuing a theatre arts degree from Marymount Manhattan College. Upon graduation Evan was offered a position working as an Assistant General Manager with Leonard Soloway Productions where he aids in the development of projects headed both on and off Broadway.Evan has produced for The Workshop Theatre Company, The Broadway Youth Ensemble, Born for Broadway, and his independent company, JEM Theatricals. Additionally, Evan has collaborated on projects including performances at Lincoln Center, The United Nations, The Harvard Club, Georgetown’s Gaston Hall, The Culture Project, The Ohio Theatre, and The MET. IG: @evan_bernardin