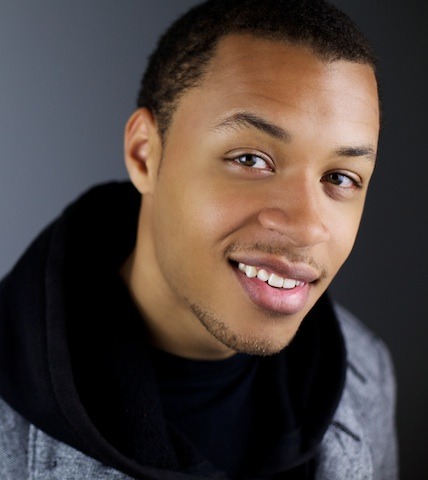 Wade Wilson began his theatrical career in Northern California at the age of ten, after being discovered in a performance for the local community theatre. He was asked to audition for his first theater company called the young actors workshop (YAW) and over the next 6 – 7 years, Wade trained and performed vigorously along side some of the best theatrical directors and teachers in the Bay Area.
In 2005 he moved to Los Angeles and majored in theatre at California State University of Los Angeles (CSULA). He also had the opportunity to train at UCLA with Delia Salvia and at USC with many accredited professors. In 2010 Wade graduated with his bachelors degree in Television and Film Media Studies. Since graduating he has written and directed a play titled Inside The Mind of Me, which ran in theaters located in Pasadena and Hollywood. Thus far Wade has performed in over 25 theatrical productions, his favorites include:Bang, Bang You’re Dead, A Midsummer Night’s Dream, Cave Dwellers, and Rashamon.