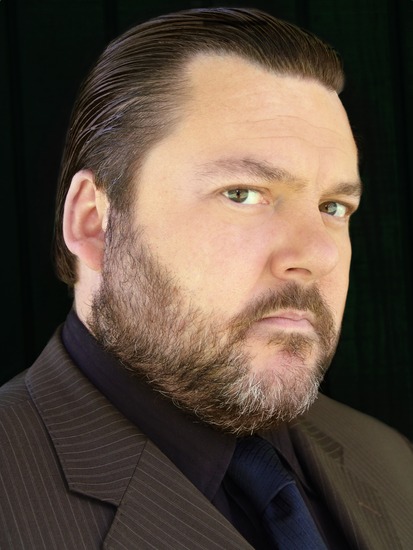 British-born Rob Locke has been a working actor for twenty years.

Growing up in London, England, Rob performed regularly in youth theatre until the age of eighteen, when he began appearing on television. For more than a decade, he was a regular actor on several scripted series in Britain, as well as a nationally recognized TV host.

Since moving to Los Angeles at the end of 2008, Rob has played an extensive repertoire of roles in feature films (including “Beyond the Lights,” “Default,” and “AWOL-72”), TV shows (including “Scorpion,” “Marvel’s Agent Carter,” “Hot in Cleveland,” “You’re the Worst,” “Family Tools,” “NCIS: Los Angeles” and “Jimmy Kimmel Live!”) and video games (including “Mass Effect 3” and “The Elder Scrolls V: Skyrim”).