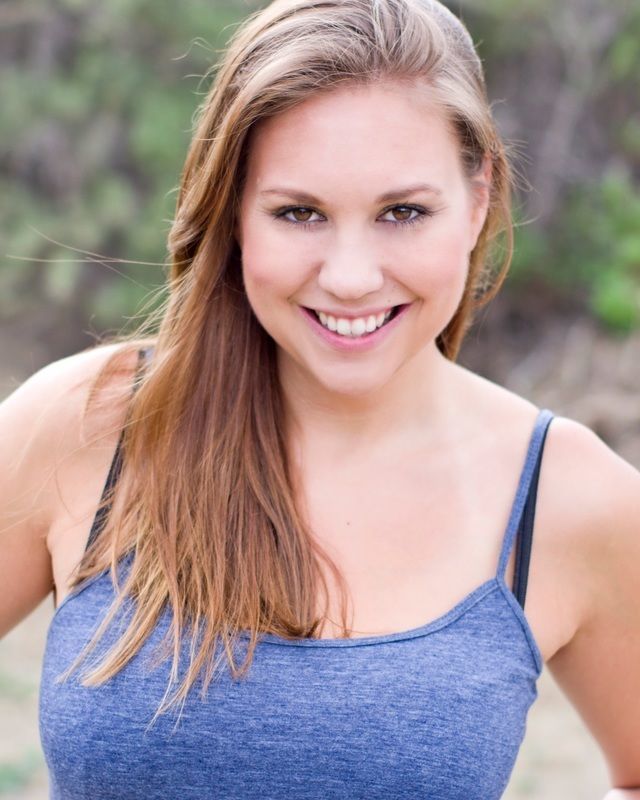 As a native Wisconsinite Melissa hails from a state known for their nice people, love of beer and cheese and funny words such as bubblers (aka drinking fountains). She graduated from Rockhurst University with a Bachelor’s degree in Mass Communications a Minor in both the Arts and History. After college Melissa moved to Los Angeles to focus on her passion for acting and studies under acting coach Chambers Stevens.

Melissa has worked as a body double and insert unit work for the show ‘Castle’ and an indie film called ‘The Play Party’. She loves to have fun and create out of the box characters such as her high, squeaky voiced elf in the stage production ‘Jingle Bells Batman Smells’.

In 2019 Melissa played the character S in the show ‘Hell’s Finest’ during the Hollywood Fringe. Her character was dark and twisted and received great reviews. “Cindric’s performance as a homicidal maniac “S” was energetic and worryingly on-point,” -Matt Kennedy.

Melissa is once again excited to be apart of the Hollywood Fringe and to bring another character come alive on stage.